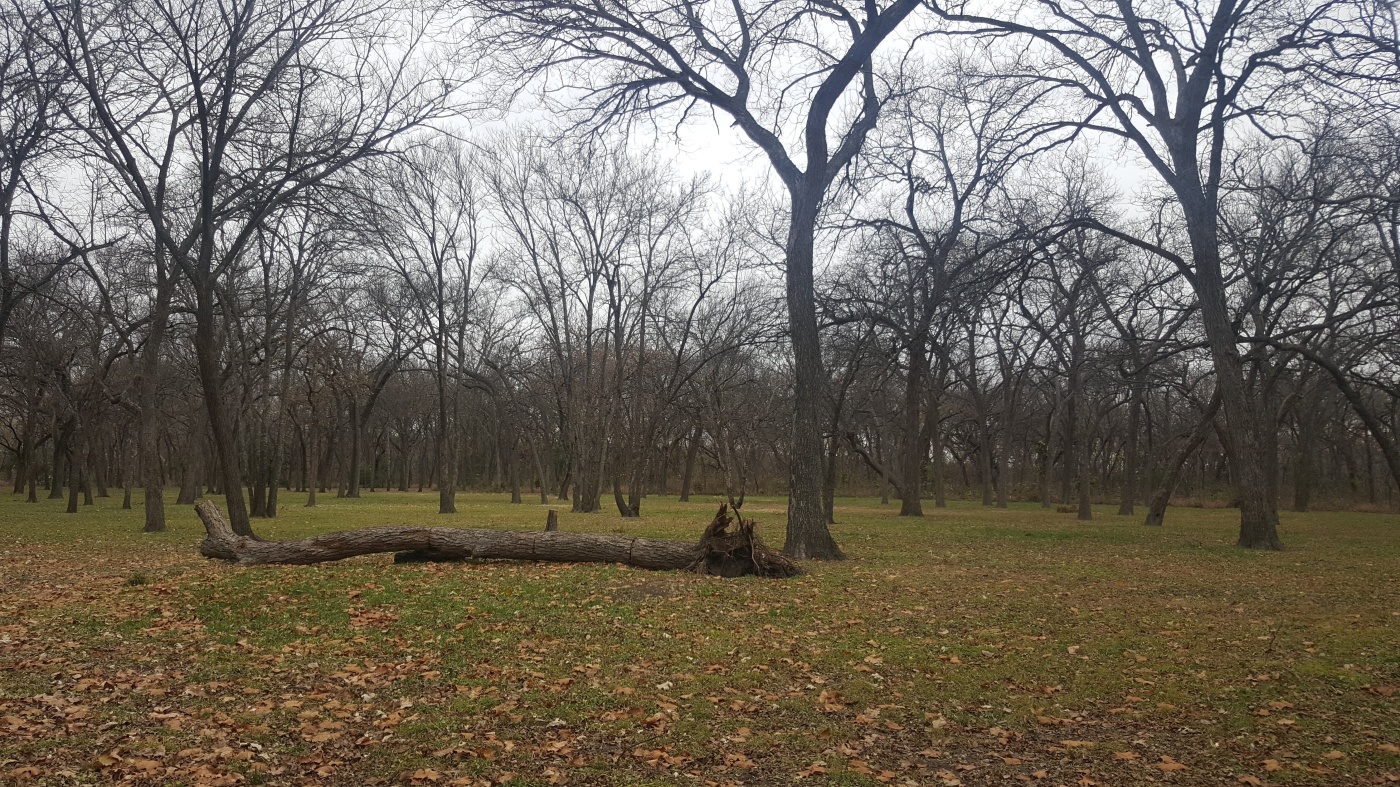 Growing up, sweater weather was caused by a hard-working AC unit. Sweatshirts really would hold true to their name, in that if I walked outside wearing one, I would be sweating. The internet helped sustain my sweater envy, it was not hard to find pictures of people enjoying the brisk and orange autumn. I began to dream of it to. Would it not be glorious to plan an outfit around keeping warm? It would be like nature approving of you layering as it lost its own.

While I haven’t yet achieved the ultimate dream of living in a land of perpetual cold, I now live in a place with seasons. As summer melts away, I look forward to grey cast autumn. Most poets, Wordsworth included, marked this transition with a greater poem about time. September 1819 is not my favorite poem from him. However, as we say goodbye to a September that has been most cruel in the most unusual ways, it is nice to know that somethings remain the same.

I found my book of Wordsworth’s poems while browsing a charity shop. I picked it up because it was old and when I recognized his name, I knew I had to have it. Just as serendipitous as I found the book, I read September 1819 this past week. The poem has more layers than I can account for now. But what shines through on the surface is that there will always be people in September, whether it be 1819 or 2020, that saw the changing leaves and had the thought “Can haughty time be just?”